As a Field Worker, Tomas Baranec helps to implement the MESA10`s project “Community development along administrative border line separating the Tskhinvali region from the rest of Georgia, with an emphasis on local self-government and development”, supported by the Slovak Agency for International Development Cooperation. Tomáš is a graduate of the Faculty of Social Sciences at Charles University in Prague. He also spent one year as an exchange student at Ivan Javakhishvili State University in Tbilisi, where he studied the transformation of the Caucasus region after the collapse of the Soviet Union. After graduating from university, Tomáš spent another year volunteering in Georgia, where he monitored and researched the Georgian-Ossetian ABL. In the past, he worked as an Analyst at the Institute of Security and Defense Studies in Bratislava, in the private sector and in the Press Agency of the Slovak Republic. As part of his research, he focuses on the Caucasus region with an emphasis on the separatist regions of Abkhazia and South Ossetia, the North Caucasus, and the South Russian Cossacks. 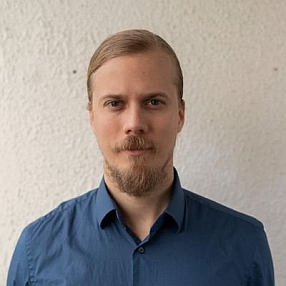