Debates covered the topics such as expectations from NATO Warsaw Summit – what are the key challenges that NATO is facing today and what are the consequences if NATO fails to adopt an adaptation program; terrorism and how the EU would be able answer its threat; Russia – should the EU and NATO be ready for a prolonged confrontation, and what should be the EU’s policy; Serbia’s European agenda after recent parliamentary elections; and expectations from upcoming Slovakia’s EU Presidency.

Students indulged into vivid debates, often providing counter-arguments to each other. Discussion about NATO Warsaw summit and the challenges that NATO is facing today led to a debate about larger geopolitical context including Russia’s intervention in Syria, and to a debate on how to fight terrorism. Students agreed that Russia would not be more cooperative with EU and NATO, also because of its crippled economy and on-going Russian military engagements. Some students believe that Russia should care more about their GDP growth and improving life of its citizens, rather than geopolitical games.

Regarding elections in Serbia, students were of the opinion that Serbia needs more democratization and freedom, mostly in the area of media or human rights, as well as structural reforms. They opined that that Serbia will not become EU member within the next four years of the new Government mandate- first because Serbia does not meet the accession requirements, but also because of declaration of President of EC Juncker, who stressed that there would not be an EU accession during his current mandate. Speaking about the upcoming Slovak EU Presidency students wondered how Slovakia will bring about the consensus among EU countries in such important and big topics such as immigration, when the country filed a legal case against the European Commission on migration quota. 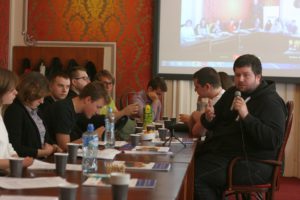 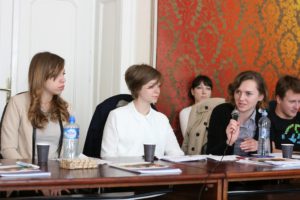 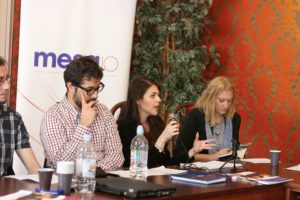 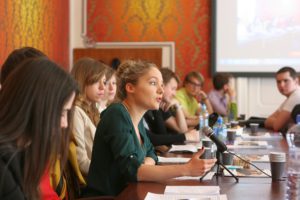 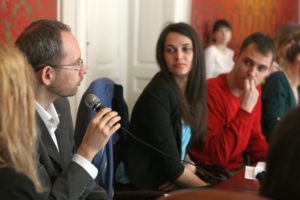 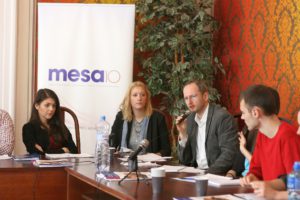 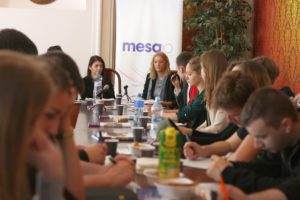 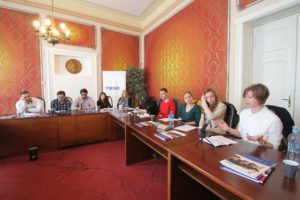 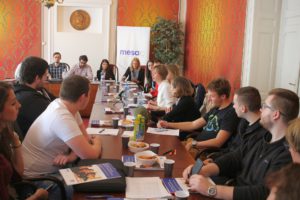 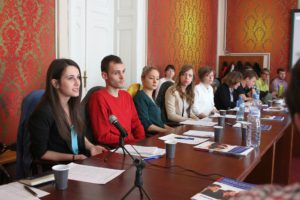 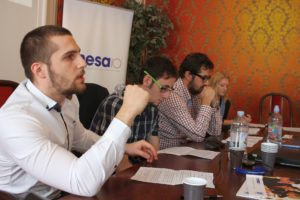 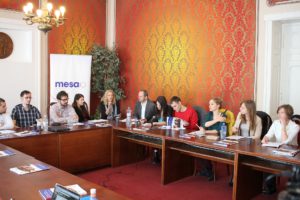 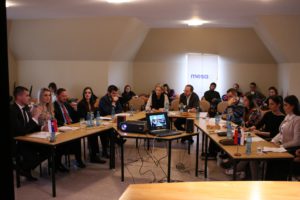 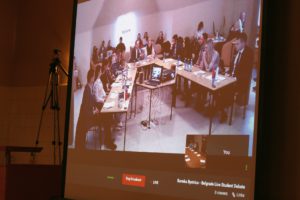 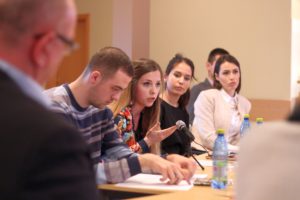 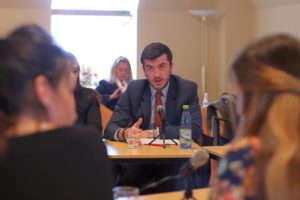 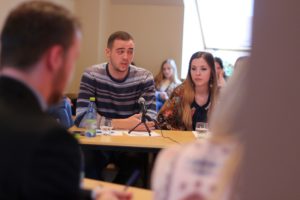 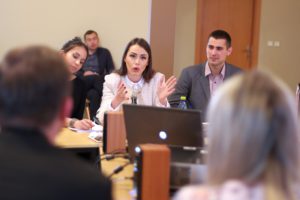 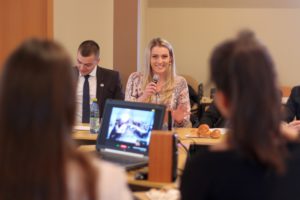 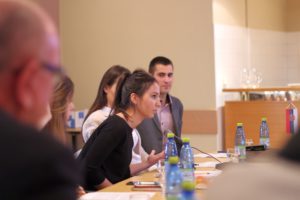 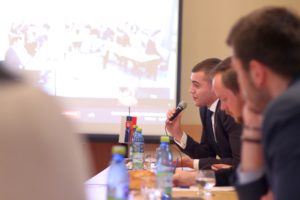 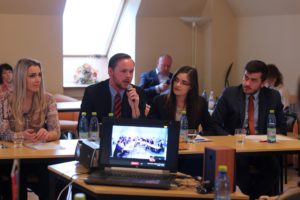 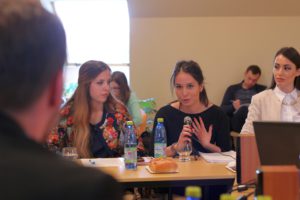 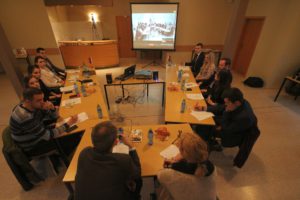