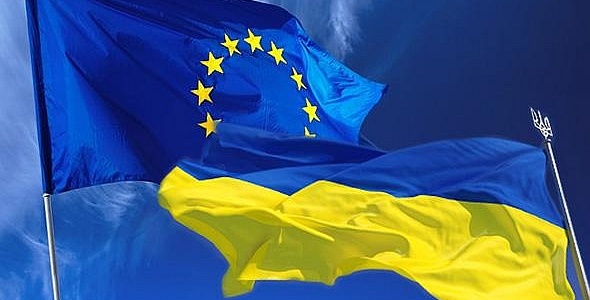 MESA10 supports the Slovak NGO Program of assistance to Ukraine

14. November 2014Rastislav ValentovicUnfiled
On 12 November, 2014 a number of NGOs from Slovakia, including MESA10,  signed a declaration aiming to elaborate an assistance program for Ukraine.

As the declaration says: ” We have decided to actively support Ukraine and its people on their European path. We are convinced that after successful presidential and parliamentary elections, Ukraine is well set on a road to change the governance, to reform its economy and to begin integrating itself into the EU’s common market on the basis of the signed Association Agreement. Cognizant of this, the undersigned representatives of NGOs from Slovakia started to work on a joint program of assistance to Ukraine. We want Ukraine to use the Slovak experience from the process of modernization, economic reforms and European integration. We are prepared to discuss the forms and methods of such assistance with Ukraine’s NGOs as well as with its official representatives.”